As a university press, one of the roles of AUP is to distribute knowledge, ensuring that scholarly work on the world's most urgent events reaches a worldwide audience.
Two yellow sunflowers.
Chris Liu via Unsplash.

Academic publishers play a vital part in ensuring that the public has access to peer-reviewed information. The Humanities, historical study, in particular, provides us with solid source-based analyses that critically inform at times of disinformation.

In the context of Russia's military invasion of Ukraine, AUP has flipped two books on the history of Ukraine to Open Access so that they are available to download for free.

Kyiv, Ukraine - Revised Edition: The City of Domes and Demons from the Collapse of Socialism to the Mass Uprising of 2013-2014 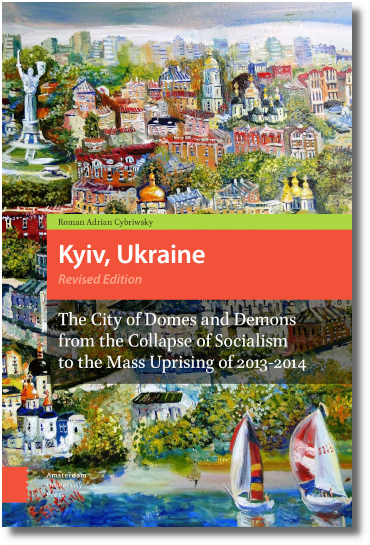 The unrest and violence in Ukraine in 2013-2014 shocked the world and made the region's long-term future troublingly uncertain. Focusing on the difficulty of Kiev's transition from socialism to market democracy, this book demonstrates how Ukraine reached the turbulent years of 2013 and 2014.

This thoroughly revised edition of Roman Adrian Cybriwsky's account of events and their ramifications offers a clear picture of what happened during these years - helping us to understand what is currently happening - in Ukraine.

The Great West Ukrainian Prison Massacre of 1941: A Sourcebook 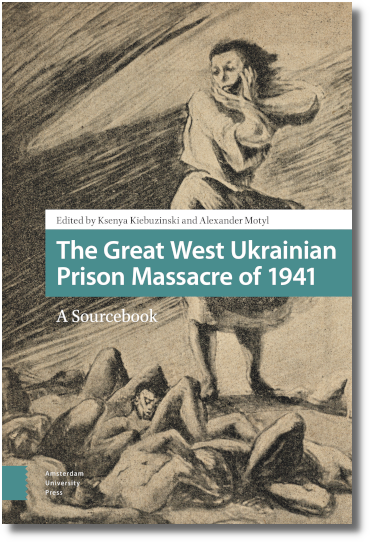 This sourcebook on a past atrocity in Ukraine is made available as Open Access in the hope that intellectuals and politicians discussing Russia’s military invasion of Ukraine and its aggressions against civilians will be able to draw parallels from what is written in the book and the testimonies gathered.

After Germany invaded the Soviet Union in 1941, the Soviet secret police, the NKVD, executed a staggering number of political prisoners in Western Ukraine-somewhere between 10,000 and 40,000-in the space of eight days, in one of the greatest atrocities perpetrated by the Soviet state. Yet the Great West Ukrainian Prison Massacre of 1941 is largely unknown. This sourcebook aims to change that, offering detailed scholarly analysis, eyewitness testimonies and profiles of known victims, and a selection of fiction, memoirs, and poetry that testifies to the lasting impact of the massacre in the collective memory of Ukrainians.