Daniela Pinnone has worked in AUP's finance department since February 2000. She was born in Milan (Italy) where she lived till 1989, when she moved to the Netherlands. Whilst in Italy she studied Modern Languages and worked in Public Relations, after arriving in Amsterdam she studied Dutch and received her diploma in bookkeeping, whilst attending further courses in French, Spanish, and Art History. 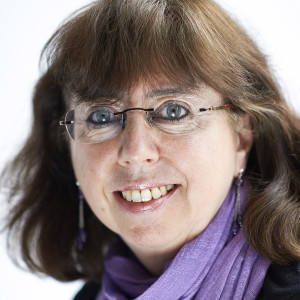